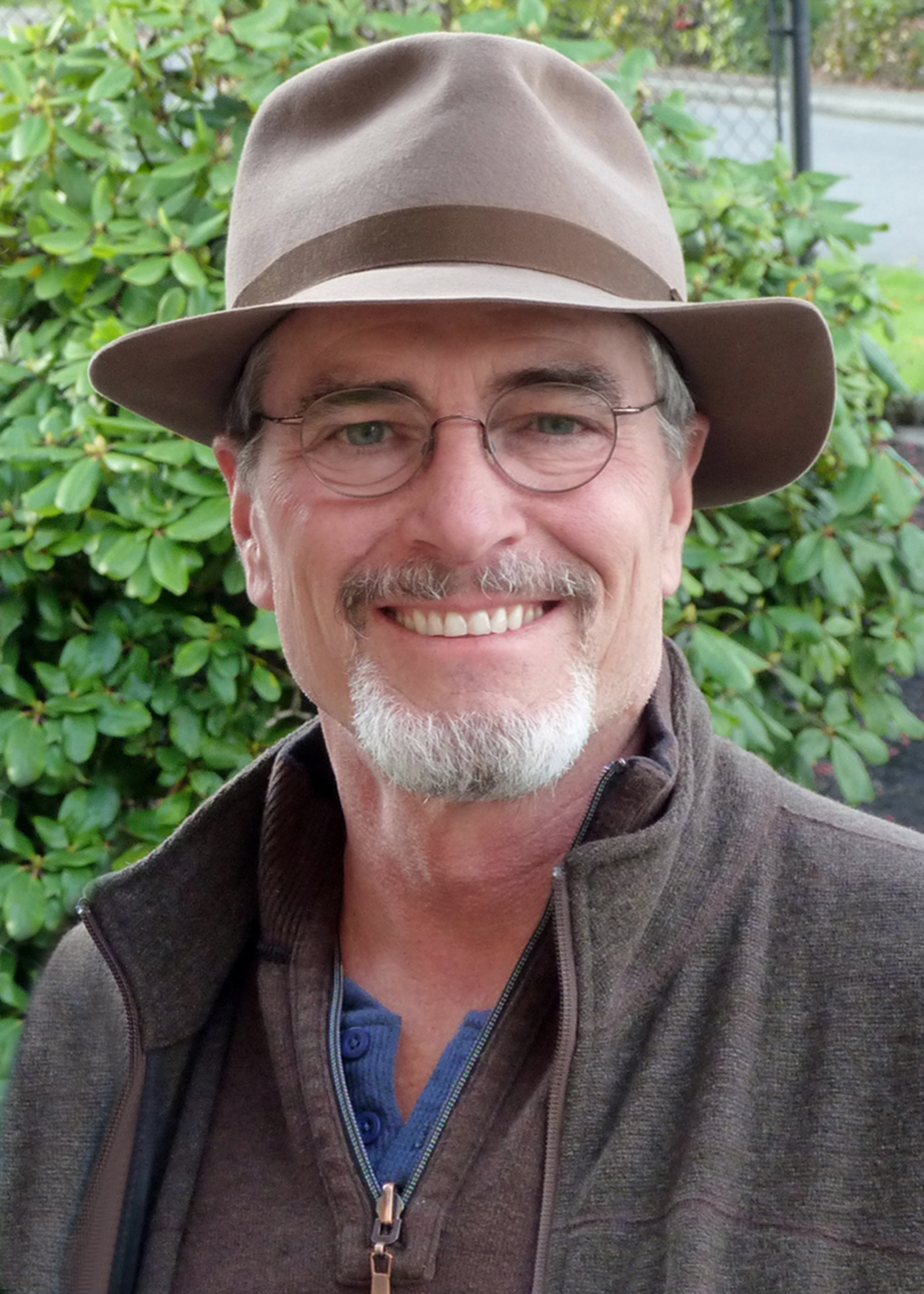 Tom Bodett made his national broadcasting debut in 1984 on NPR’s evening news program All Things Considered. He has been the brand spokesman for the Motel 6 lodging chain for 35 years. The author of 7 books and numerous audio publications, his work has appeared in a wide variety of national newspapers and periodicals. He also lends his talents to Steven Spielberg’s animated cartoon series Animaniacs, the feature length Animaniacs video Wakko’s Wish, and the Pinky and the Brain series for Warner Brothers Animation. Bodett has been heard on Saturday Night Live, National Geographic Explorer and several of the Ken Burns documentaries. He is a regular panelist on NPR’s satirical weekend news quiz Wait, Wait…Don’t Tell Me, and a regular performer for The Moth storytelling series.

Tom grew up in Sturgis, Michigan then went to Alaska in 1976 where he lived for 23 years. He now lives in the middle of a hay field in Dummerston, VT where he has served on the local Selectboard, raises kids, makes things out of wood, and explores the tipping point of his tractor.

On May 15, 2013 in New York, Tom and the creators of the Motel 6 campaign were inducted into the Clio Advertising Hall of Fame, which Tom likens to being one of the world’s largest balls of string—amazing and useless at the same time. A more fitting tribute eludes us.

In October of 2018 Tom Bodett co-founded the HatchSpace woodworking school and community workshop in Brattleboro, VT. He was never heard from again. Join the search at HatchSpace.org