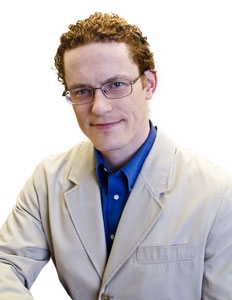 Mr. Steven Edenbo offers his audience Thomas Jefferson’s gifts with eloquence. Mr. Edenbo shares Jefferson’s love of reading, writing, and good wine, as well as a love of the outdoors and the need to balance intimate friendships with solitude. He is a graduate of Dickinson College, with a BA in English. Mr. Edenbo bases his interpretation of Thomas Jefferson on the insight that comes from years of reflection, for which he was awarded a Research Fellowship at Monticello in 2008 by the International Center for Jefferson Studies. He has interpreted Thomas Jefferson at venues that include Monticello, The National Archives, Independence National Historical Park: Declaration House, Congress Hall and City Tavern, the Smithsonian Institution, National Constitution Center, University of Virginia, Freedoms Foundation of Valley Forge, Carpenter’s Hall, the Philly Pops at Independence Hall, Texas A & M International University, Academy of Natural Sciences, numerous middle and high schools and colleges, and at professional improvement seminars for lawyers and teachers at locations throughout the United States.