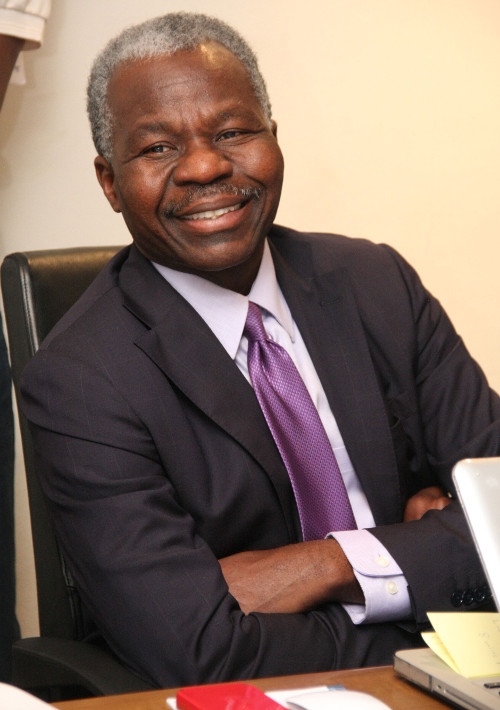 Mutiu Fagbayi has extensive background facilitating and coaching educational leaders and their teams at the national, state, and local levels. His areas of focus include strategic planning and school improvement; creating and sustaining high-performing learning organizations; implementing accountability systems; developing leadership at all levels; and building trust.

Since 1992, Mutiu has worked with educational leaders at the school, district and state levels across the U.S.A. Prior to creating Performance Fact, Inc. in 1997, Mutiu worked for Eastman Kodak Company in Rochester, New York for 14 years as a research scientist and in several management positions at Kodak headquarters. Upon leaving Kodak, he served as the Chief Operating Officer of the National Center on Education and the Economy (NCEE), based in Washington, DC, from 1992-1995.

Mutiu is a member of the Oxford International Roundtable on International Education Policy based at Oxford University in England. He holds B.S. and M.S. degrees in Chemical Engineering.