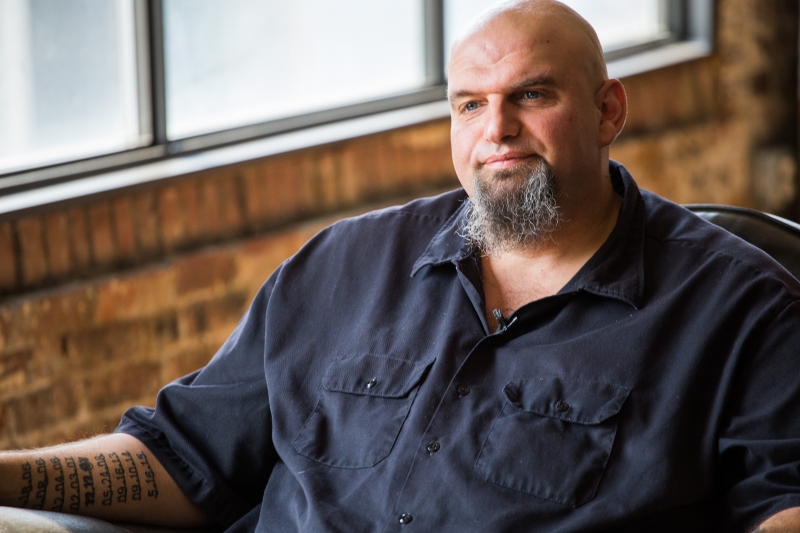 Mr. Fetterman has served as mayor of Braddock, Pa. for more than ten years. After winning by a single vote, Fetterman worked to break the cycles of poverty and violence decimating Braddock with solutions that included a new community center to urban gardens and new businesses. Before being elected as mayor in 2005, he launched a GED program in Braddock, the city he moved to after serving two years in AmeriCorps in Pittsburgh’s Hill District. Mr. Fetterman earned his MBA from the University of Connecticut and his master’s in public policy from Harvard University’s Kennedy School.