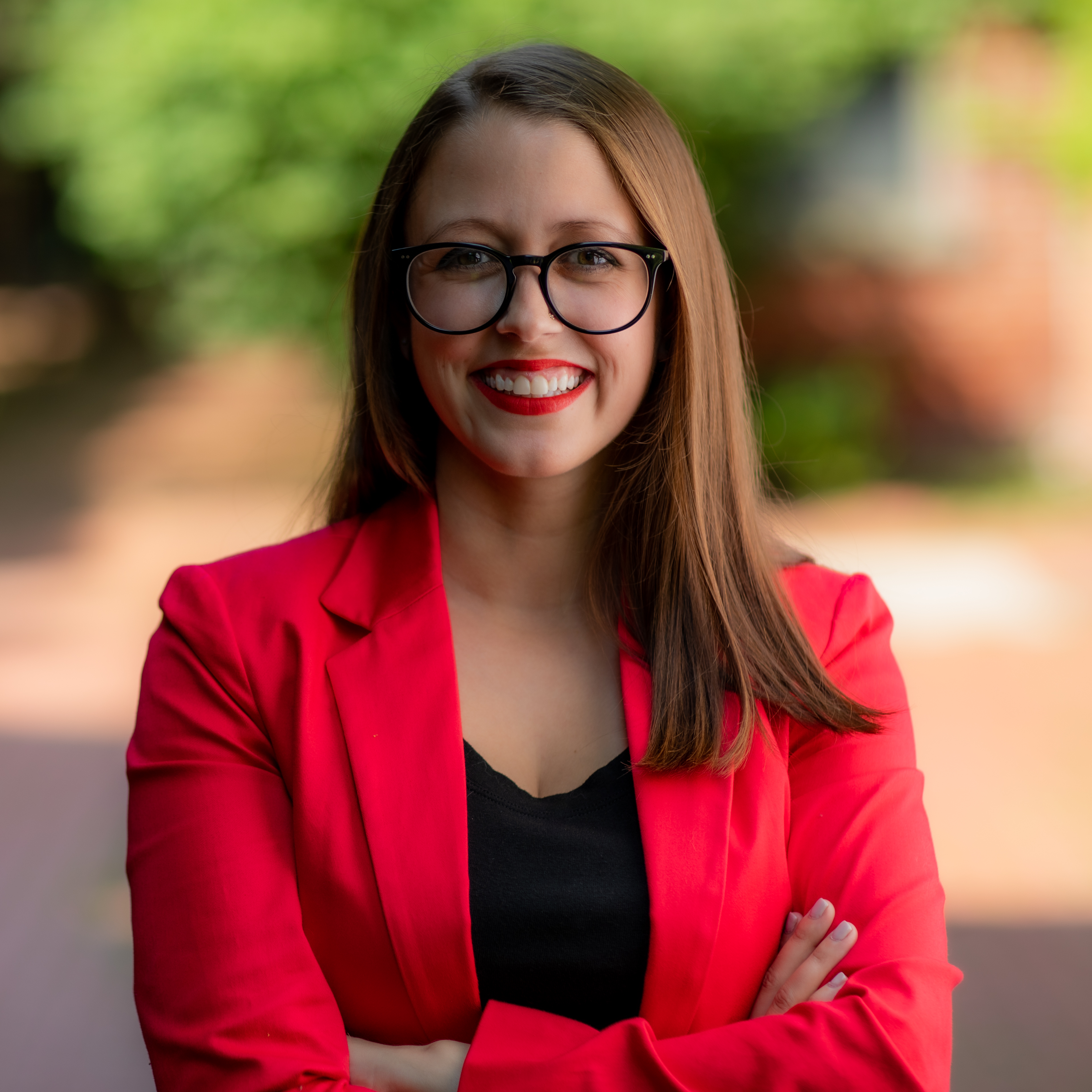 Jessica Taylor, B.A., is a native of Erie, PA and a graduate of the Pennsylvania State University College of Communications where she earned a B.A. in Film and Video. She launched MenajErie Studio in 2013 as a way to turn her passion for filmmaking into a lifelong career. Around Erie, she is known for her entrepreneurship and community development advocacy and was featured as part of the Erie Reader’s 40 Under 40 in 2017. The success of MenajErie Studio in the wake of Erie’s renaissance has even caught the eye of major news outlets such as NPR. In 2017, MenajErie produced Rust Belt New Americans: A Film About the Refugee Experience, which has won several awards at film festivals nationwide. “It’s important to me to integrate what I do professionally with my place in the community,” says Jessica. “My goal with MenajErie is to produce content that makes an impact.”