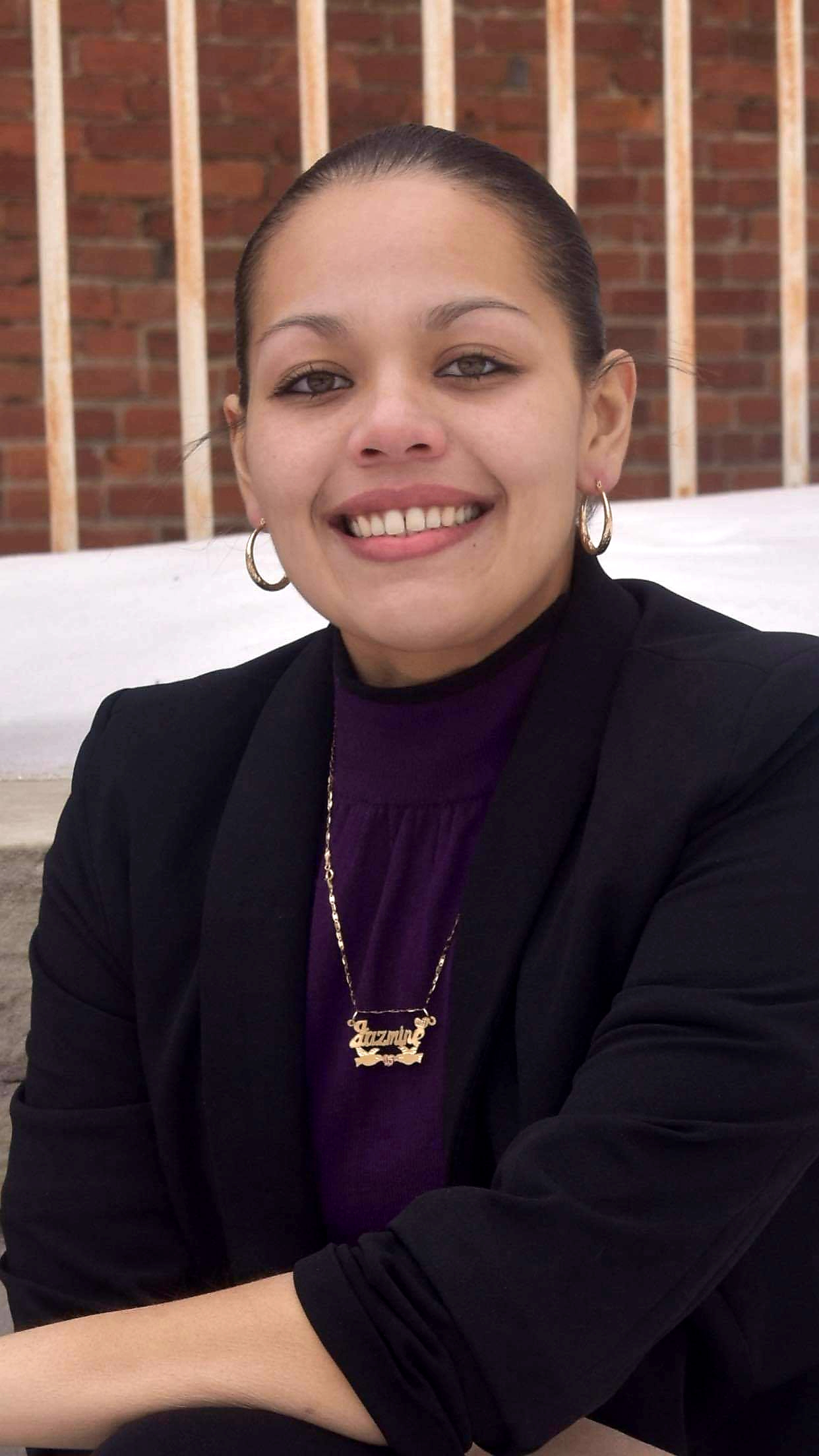 Sworn in on January 3, 2022, at 28 years old, Jasmine Flores is the first Latina and the youngest person ever elected to Erie City Council. Jasmine Flores is currently the only elected official of Latinx descent in the Northwest Pennsylvania region.

Jasmine Flores started her community organizing work and activism in 2018 in response to growing concerns about the local and national political climate and policymaking that further marginalized members of her community. She found a group of like-minded individuals in the organization Erie County United, which promotes activism on behalf of diverse working-class Erie County residents who are typically shut out of the political process. Hearing the very real concerns of her neighbors while door-to-door organizing with ECU solidified Jasmine’s commitment to public service.

Although all City Council members are elected 'at-large', Jasmine pays close attention to the concerns of those residents whose voices are often overlooked: minority women, renters, and the young working class throughout the community.

As an Erie native born and raised on the lower east side, Ms. Flores has seen and deeply felt the impact of the choices and priorities of past elected officials. Jasmine is the first lower east side resident elected to the city council in more than a decade.

Jasmine believes in family sustainable wages for all, especially in the city that is home to the lowest income zip code in the country. Jasmine actively participated in and supported efforts to get Erie County the community college that had been talked about for decades. The Erie County Community College is growing and quickly gaining traction in the community. Jasmine believes strongly in the right to vote and actively registers voters throughout the community.

With an eye to working in the personal care field, Jasmine graduated from high school in 2012 and became certified as a Medical Assistant in 2013. Concurrent with her responsibilities as a City Council member, Jasmine currently works for Supportive Living Services - The Bridge Program, assisting individuals with intellectual disabilities and autism.

Raised by her late maternal grandmother Maria Garnica, Jasmine is the first in her family born in the mainland US, the daughter of a Mexican immigrant father and Puerto Rican mother. She is the oldest of 12 siblings. Jasmine spends as much time as she can with her four nephews and four nieces.

2021 is the second time Jasmine ran for office. She ran for city council at age 25 in 2019 and was short only 187 votes in the primary election.