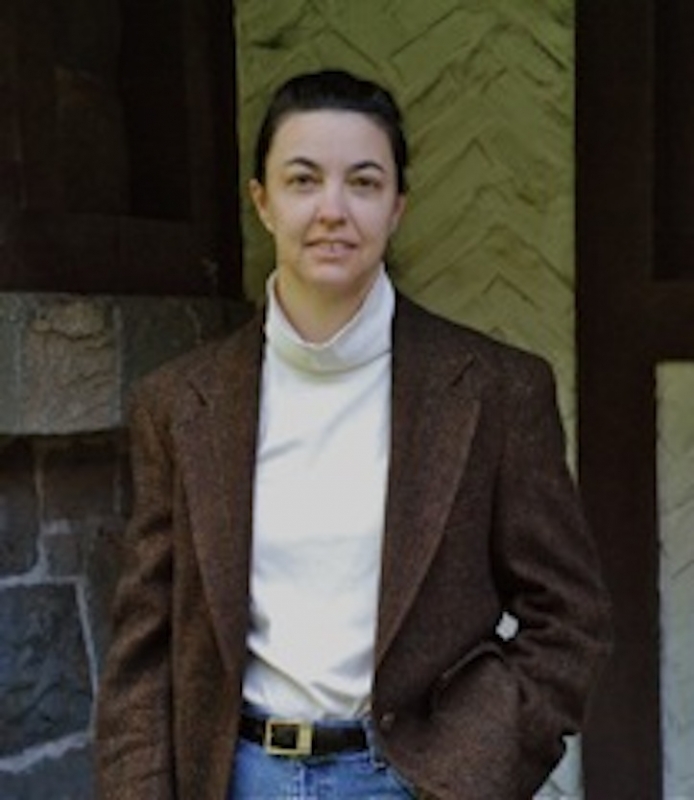 Ms. Turville received her Bachelor of Architecture degree from the University of Oregon and interned with the National Trust for Historic Preservation in London, England.  She worked for several architectural firms in Portland, Oregon before leaving architecture to work in nonprofit development and program management.  In addition to having more than 12 years of experience in historic preservation, architectural design, and construction administration, Jane has given presentations on Portland, Oregon's Old Town historic district and organized sustainability conference workshops for teenagers and adults. Jane began making films in 2005. She is the director/producer/writer/editor of five short narrative films and the recipient of several screenwriting awards. Currently, she is in production on her next project – “The People Factor: Population and Human Well-being” –a six-hour series exploring the many facets and impacts of population growth.  The series is slated for television broadcast in Fall 2016.