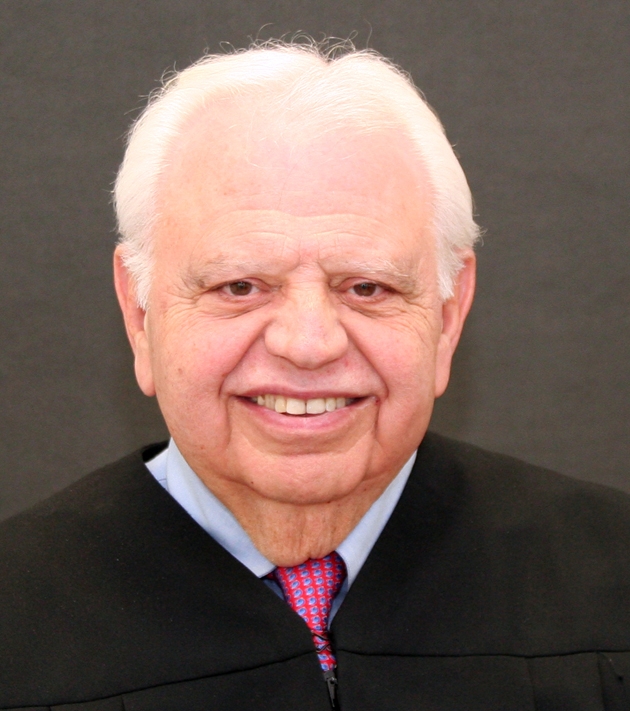 Salvatore R. Martoche was designated  to serve on the Appellate Division Fourth Departement on May 3, 2004 by Governor George Pataki. He has been a New York State Supreme Court Justice since January 2000. He previously served as assistant secretary of the U.S. Labor Department under President Reagan, and oversaw all law enforcement operations in the U.S. Treasury Department as an assistant secretary under both Presidents Reagan and Bush. He is the recipient of numerous awards, including the Ellis Island Medal of Honor, and the Alexander Hamiliton Award (award of the highest distinction given by the secretary of Treasury.)