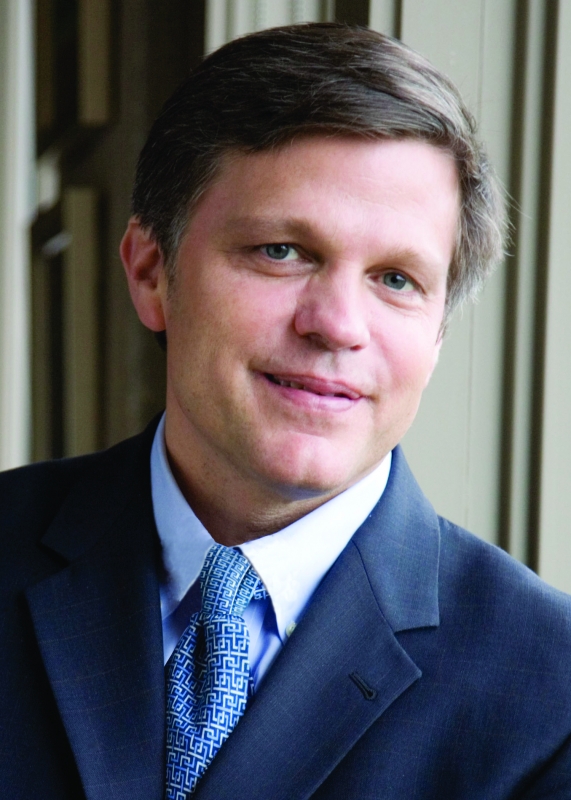 Douglas Brinkley currently is a professor of history at Rice University and CNN Presidential Historian. He is the co-author of JFK: A Vision for America (2017), which tells the story—in words and pictures—of President John F. Kennedy's life and presidency, and depicts his compelling vision for America. Brinkley's book, Rightful Heritage (2016), a New York Times best seller, chronicles Franklin Delano Roosevelt's passion and drive and analyzes the tension between business and nature with respect to our natural resources. In his New York Times best-selling book, The Nixon Tapes (2014), Brinkley offers a selection of fascinating scenes including the year Nixon opened relations with China, negotiated the SALT I Arms Agreement with the Soviet Union, and won a landslide reelection victory—providing a never-before-seen glimpse into a flawed president's hubris, paranoia and political genius. In his 2012 New York Times best seller, Cronkite, Brinkley brings the American icon into focus as never before by drawing on his unprecedented access to Cronkite's private papers as well as interviews with the anchorman's family and friends.

Brinkley is a sought-after commentator on U.S. presidential history and has written books on Theodore Roosevelt, John F. Kennedy, Gerald Ford, Jimmy Carter and Ronald Reagan. CNN has declared Brinkley as “a man who knows more about the presidency than any human being alive.” Brinkley completed his bachelor’s degree at Ohio State University and received his doctorate in U.S. Diplomatic History from Georgetown University in 1989. He then spent a year each at the U.S. Naval Academy and Princeton University teaching history. While a professor at Hofstra University, Brinkley spearheaded the American Odyssey course, in which he took students on numerous cross-country treks where they visited historic sites and met seminal figures in politics and literature. Brinkley’s 1994 book, The Majic Bus: An American Odyssey, chronicled his first experience teaching this innovative on-the-road class which became the progenitor to C-SPAN’s Yellow School Bus. Six of Brinkley’s books have been selected as New York Times “Notable Books of the Year”: Dean Acheson: The Cold War Years (1992), Driven Patriot: The Life and Times of James Forrestal, with Townsend Hoopes (1992), The Unfinished Presidency: Jimmy Carter’s Journey Beyond the White House (1998), Wheels for the World: Henry Ford, His Company and a Century of Progress (2003), The Great Deluge: Hurricane Katrina, New Orleans, and the Mississippi Gulf Coast (2006), and The Wilderness Warrior: Theodore Roosevelt and the Crusade for American (2009). A number of his publications have become New York Times best sellers including The Reagan Diaries (2007), The Great Deluge (2006), The Boys of Pointe du Hoc: Ronald Reagan, D-Day and the U.S. Army 2nd Ranger Battalion (2005), Tour of Duty: John Kerry and the Vietnam War (2004), and Voices of Valor: D-Day: June 6, 1944 with Ronald J. Drez (2004). The Great Deluge (2006) was the recipient of the Robert F. Kennedy prize and a finalist for the Los Angeles Times Book award. The Wilderness Warrior: Theodore Roosevelt and the Crusade for America became an instant New York Times best seller as
well and was the recipient of the 2009 “National Outdoor Book Award.” The Quiet World: Saving Alaska's Wilderness Kingdom, 1879-1960 (2011) offers a riveting, expansive look at the past and present battle to preserve Alaska’s wilderness.

Before coming to Rice, Brinkley served as professor of history and director of the Roosevelt Center at Tulane University in New Orleans. From 1994 until 2005, he was Stephen E. Ambrose Professor of History and Director of the Eisenhower Center for American Studies at the University of New Orleans. During his tenure there he wrote two books with the late Professor Ambrose: Rise to Globalism: American Foreign Policy Since 1938 (1997) and The Mississippi and the Making of a Nation: From the Louisiana Purchase to Today (2002). On the literary front, Brinkley has edited Jack Kerouac’s diaries, Woody Guthrie’s novel, Hunter S. Thompson’s letters, and Theodore Dreiser’s travelogue. His work on civil rights includes Rosa Parks (2005). He won the “Benjamin Franklin Award” for The American Heritage History of the United States (1998) and the “Theodore and Franklin Roosevelt Naval History Prize” for Driven Patriot (1993). He was awarded the Business Week “Book of the Year Award” for Wheels for the World and was also named 2004 “Humanist of the Year” by the Louisiana Endowment for the Humanities. In 2017, he won a Grammy Award in the Large Jazz Ensemble category for producing the Ted Nash Big
Band album President Suite: Eight Variations on Freedom. He has received honorary doctorates from Hofstra University, Allegheny College, University of Maine, and Trinity College in Hartford, Connecticut among others. Brinkley is contributing editor for Vanity Fair and a frequent contributor to The New York Times, The New Yorker, and The Atlantic Monthly. He is also a member of the Theodore Roosevelt Association, the Franklin and Eleanor Roosevelt Institute, the Council on Foreign Relations, and the Century Club. In a recent profile, the Chicago Tribune deemed him “America’s new past master.”