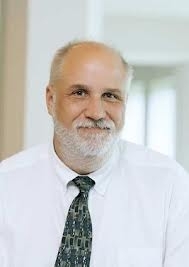 Mr. Robinson spent 20 years on the national staff of Pax Christi USA, serving as its Director of Disarmament programs and then as Executive Director. He represented Pax Christi International at the Nuclear Nonproliferation Treaty Review and Extension Conference in 1995 as well as subsequent Review Conferences until 2010. Mr. Robinson has consulted and advised secular and religious nongovernmental organizations on issues of nuclear disarmament and nonproliferation and developed strategies for citizen engagement here and abroad. He currently serves as the Executive Director of the Union City Family
Support Center.