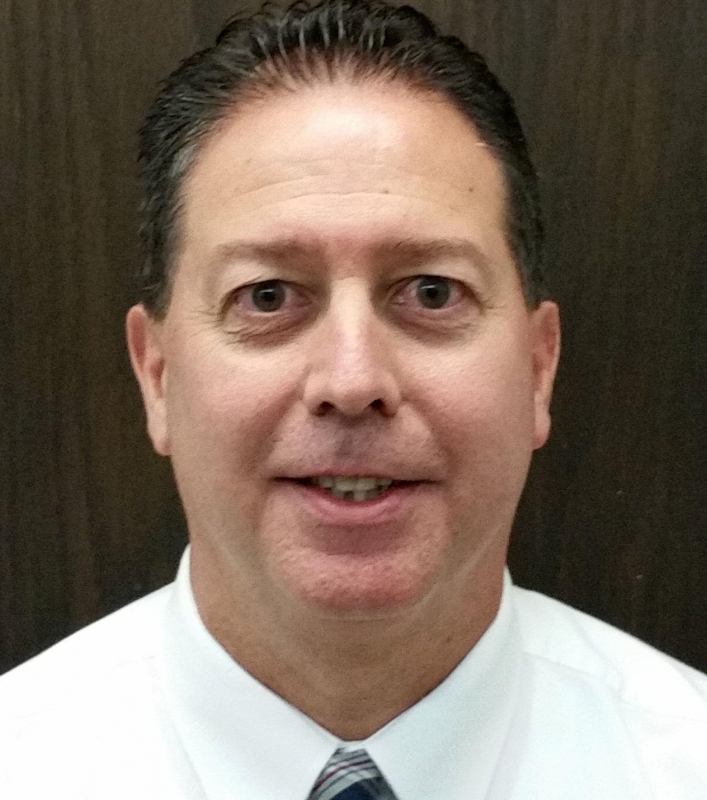 In August 2016, Erie Mayor Joe Sinnott appointed Mr. Mong as the City’s Director of Economic and Community Development. Prior, Mr. Mong served as a sales consultant, and from April 2003 to May 2008, he served as the northwest Pennsylvania Director of Community and Economic Development under then-Gov. Ed Rendell. He currently serves on the Erie Redevelopment Authority Board, and he received his bachelor’s degree in Political Science from Penn State Erie, the Behrend College and has also taken graduate courses at Edinboro University of Pennsylvania.