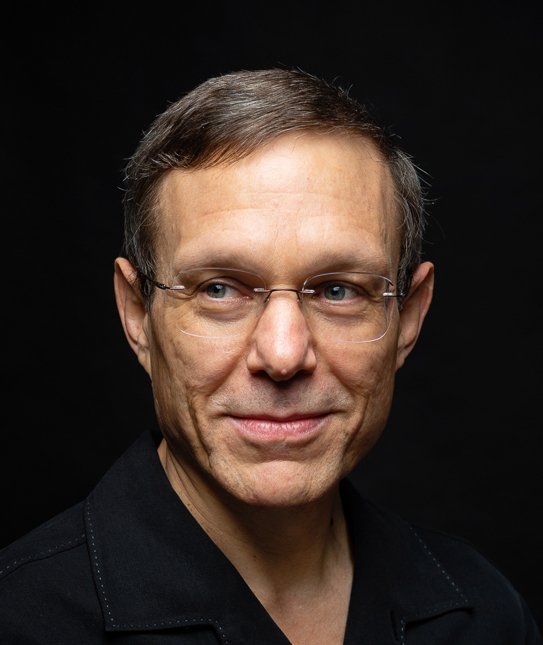 Abraham (Avi) Loeb is the Frank B. Baird, Jr., Professor of Science at Harvard University. Loeb published 4 books and over 700 papers on a wide range of topics, including black holes, the first stars, the search for extraterrestrial life and the future of the Universe. He serves as Chair of Harvard's Department of Astronomy, Founding Director of Harvard's Black Hole Initiative and Director of the Institute for Theory and Computation (ITC) within the Harvard-Smithsonian Center for Astrophysics . He also chairs the Advisory Committee for the Breakthrough Starshot Initiative, serves as the Science Theory Director for all Initiatives of the Breakthrough Prize Foundation, as well as Chair of the Board on Physics and Astronomy of the National Academies. He is an elected fellow of the American Academy of Arts & Sciences, the American Physical Society, and the International Academy of Astronautics. In 2012, TIME magazine selected Loeb as one of the 25 most influential people in space.