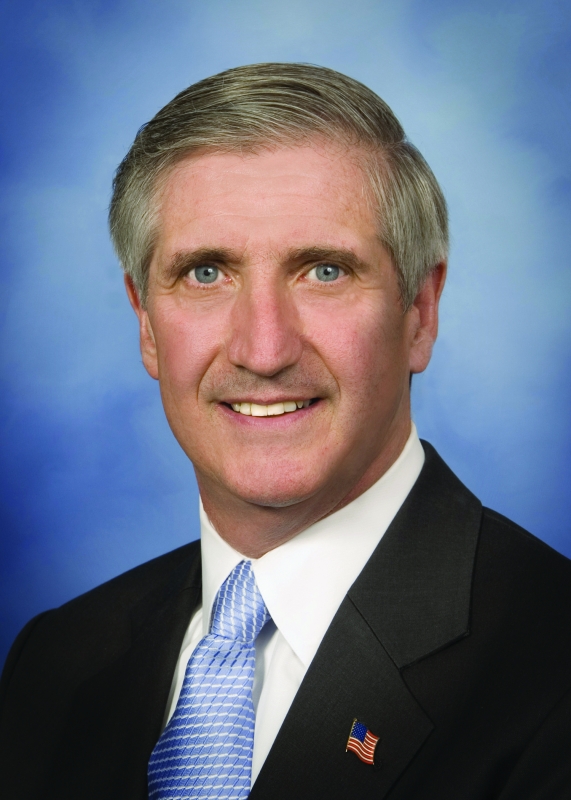 Andrew H. Card, Jr. served as President of Franklin Pierce University with its anchor campus in Rindge, NH and other campuses in Lebanon, Manchester and Portsmouth, NH, and Goodyear AZ from January 2015 through July 2016.  Prior to this, Mr. Card served as Executive Director of the Office of the Provost and Vice President for Academic Affairs at Texas A&M University from August 2013 until December 2014.  He served as Acting Dean of The Bush School of Government and Public Service at Texas A&M from July 2011, until Dean Ryan Crocker’s return from service as the U.S. Ambassador to Afghanistan on August 1, 2013.  The Bush School was founded by President George H. W. Bush and is located near the George Bush Presidential Library and Museum Center on the west campus of Texas A&M University in College Station, Texas. To read the full bio please click here.