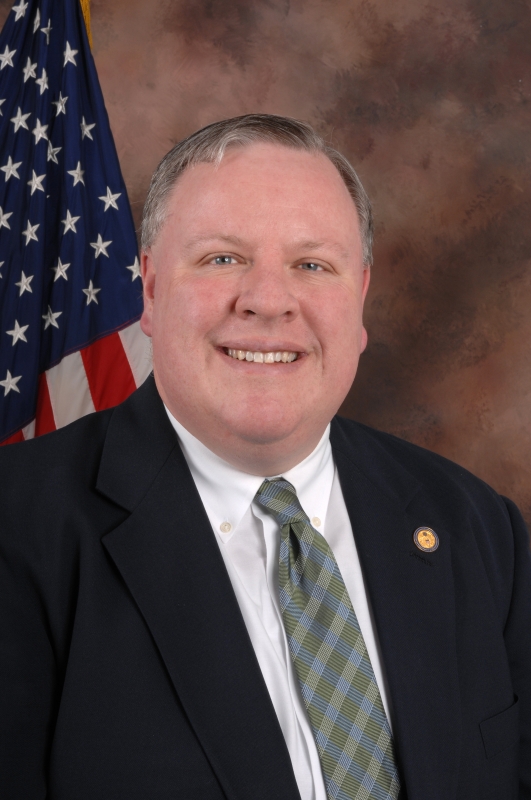 Philip English is a senior government relations advisor at Arent Fox and serves as co-chair, along with former Sen. Byron Dorgan, of the firm's government relations practice. While in Congress, he developed an interest and rich experience in trade, health care, and tax and energy policy. Phil currently assists clients in these areas, plus state and municipal government operations. He is also a member of the firm's Colombia working group.

Phil served seven terms in the United States House of Representatives, representing Western Pennsylvania’s 3rd District from 1995 to 2009. Phil served on the Ways and Means Committee and was the first Republican freshman appointed to that committee since George H. W. Bush in 1967. In the 110th Congress, he served as the Ranking Member on the Subcommittee of Select Revenue Measures.

As a member of Congress, Phil became a strong advocate in the areas of health care, energy, tax, and trade policy. He was a long-time member of the Joint Economic Committee, and co-chair of the Congressional Economic Leadership Institute.

While serving on the Trade Subcommittee, Phil was a co-chair of the Congressional Service Industries Caucus and a member of the President’s Export Council. He was a Congressional Representative to the World Trade Organization Ministerial Meetings and Advisor to the Organization for Economic Co-operation and Development Congressional Leadership Group.

After leaving office, Phil was appointed to the United States National Commission for the United Nations Educational, Scientific, and Cultural Organization, which advises the State Department on educational, scientific, cultural, and communications issues.

In 2006, Phil received the Award for Advocacy for Independence Higher Education from the National Association of Independent Colleges and Universities. He is also a past recipient of the Gannon University Distinguished Pennsylvanian Award and Rotary International’s Paul Harris Award.