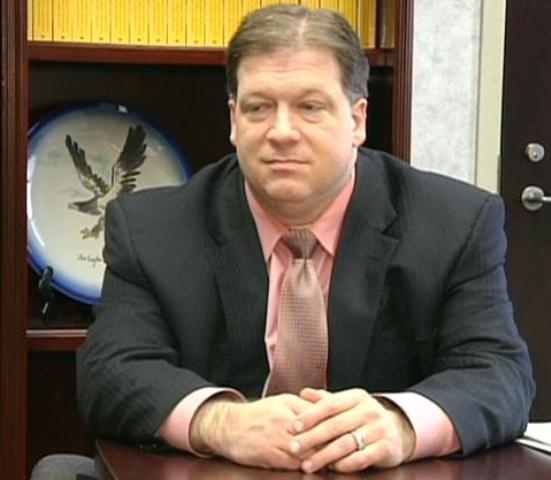 Michael T. Golde was born and raised in the Northern suburbs of Buffalo, New York.  At the age of 16 he left home and enrolled at the Rochester Institute of Technology where he studied physics and mathematics.  Upon attainment of a B.S. in physics, he enrolled at the State University of New York at Buffalo in a Ph.D. program in High Energy Particle Physics.

While engaged in his studies, he worked as a teaching assistant conducting introductory physics classes for undergraduate students.  This experience was a powerful change agent and caused Mr. Golde to reassess his career and life goals. While he clearly enjoyed his work as a research scientist, he discovered a love for teaching and education.  Mr. Golde ultimately completed a Master’s Degree in Particle Physics and secured his teaching certificate.

Mr. Golde has taught physics and mathematics in a variety of school environments to include the Jesuit Catholic School Canisius High School.  From 1995 to 1998 Mr. Golde served as an Instructor, an Assistant to the Dean, and Academic Liaison to the Admissions Department at Valley Forge Military Academy and College.  From 1998-2002, Mr. Golde was an Assistant Principal at Lower Merion High School.  Following a brief stint as the Principal of Chichester High School (2002-2003), he was eventually named Superintendent of Schools for the Chichester School District from 2003-2009.  Currently Mr. Golde is the Superintendent of Schools for the Millcreek Township School District, a District of 7,500 students, located in Erie, Pennsylvania.

Mr. Golde credits his experiences at Valley Forge Military Academy and College as providing the cornerstone of his beliefs regarding the importance of whole person education and character development.  Mr. Golde is happily married to his wife Karen and lives with his dogs Daisy and Ruby.