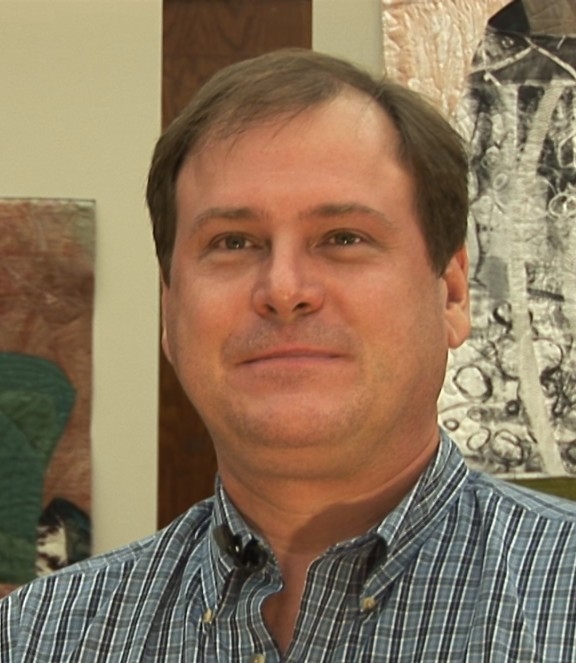 Since 2009, Mark has been Executive Director of Make Your Mark Media, Inc., a nonprofit film company dedicated to increasing awareness of social, environmental and educational issues through media projects that entertain and inspire. In addition to directing and producing Anthem, Mark has written and directed several projects for Farragut Films and the television pilot Semper Paratus for Hayden Productions. He recently created a short film for the National Park Service and The Star-Spangled Banner National Historic Trail, and is currently producing a short film on The Battle of Bladensburg for the new visitor’s center at the Bladensburg waterfront.

Prior to becoming a full-time filmmaker, Mark worked for a small telephone association in Washington, DC.