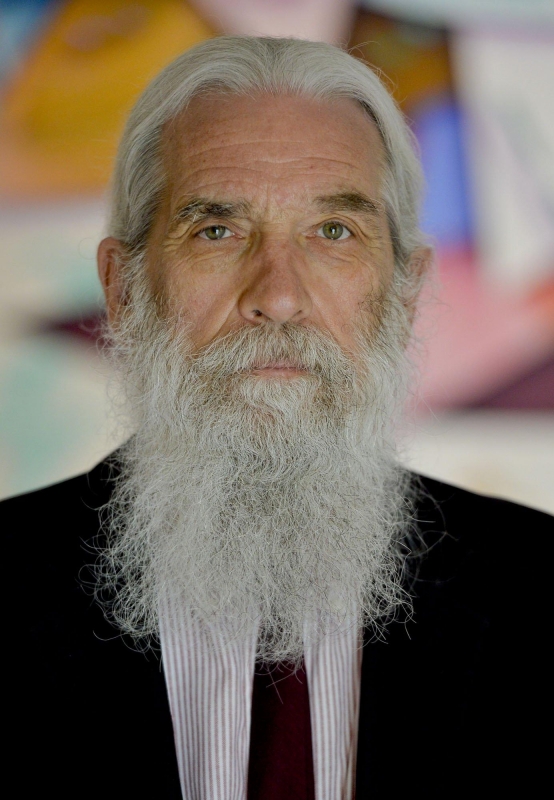 John Vanco, B.A. led the Erie Art Museum through repeated expansions from 1968 to 2017, including development of the 2010 LEED Gold-certified building that connects five historic buildings into one complex. He developed a comprehensive green operations policy for the Museum, as well as an exhibit explaining the building’s green aspects. In 2011 the Museum received the nation’s highest honor, the National Medal for Museum Service, and in 2015 was honored with the Sustainability Excellence Award in Programming in 2015 by the American Alliance of Museums. He founded and continues to direct Erie’s Blues & Jazz Festival, the community’s only green festival, now in its 26th year and has devoted his time to building a better community with emphasis on environmental awareness, especially efforts to cope with the effects of global climate change.