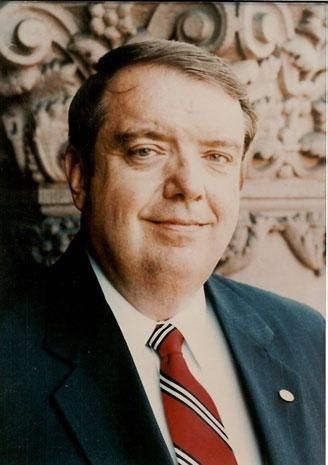 Dr. David Kozak is a Distinguished Professor of Public Policy and Director of Leadership Erie at Gannon University.  He holds a Ph.D. in Public Policy from the University of Pittsburg. A career Air Force officer retiring in 1988 with the rank of Lt. Colonel, he has completed his thirty-ninth year of teaching college level political science that includes the U.S. Air Force Academy (1972-1981), the National War College of Washington, DC (1981-1988), Gannon University (1988-present), and a visiting professorship at the U.S. Military Academy at West Point (2001-2003) as well as adjunct positions in the Graduate Schools of Public Affairs at both the University of Colorado and the University of Pittsburg. A former Congressional Fellow (1981-1982) with Congressman Andy Jacobs (D-Ind) and Senator James Exon (D-NB), he has also served as Policy Analyst (1985) with the Secretary of the Air Force.

He is author, editor, and contributor to more than ten books on the U.S. Government and Politics. He has attended the national nominating conventions of both parties beginning in 1984 as academic in residence doing media commentary for C-Span, CNN, and the BBC.  He has lectured at the Chautauqua Institution for twenty-three years.  He has co-taught several courses with then Pennsylvania Governor Tom Ridge and Congressman Phil English (R-PA). He is past program chair (1988-2001) of The Center for the Study of the Presidency, featuring presentations by Presidents Nixon, Ford, Carter, Reagan, and Bush (41). His former students from the National War College have risen to the role of National Security Advisor to the President, Presidential candidate, Chairman of the Joint Chiefs, Service Chiefs of Staff, and Ambassadors. His wife, Mary Anne Mandevill Kozak, directs the leadership minor at Gannon University. They have two sons and a daughter and two granddaughters.