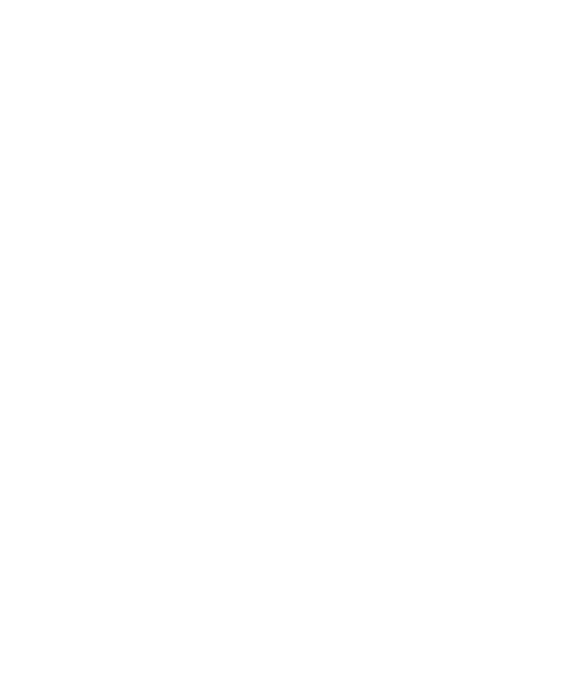 This program, moderated by C-SPAN show host Steve Scully, will include and exclusive conversation with President Bush who will discuss the challenges facing the nation in the 21st century and the powers of freedom.

Gov. Tom Ridge, inaugural Secretary of Homeland Security, was instrumental in organizing George W. Bush's event for this Global Summit. Ridge, who served two terms as Governor of Pennsylvania, will also participate in this program through a Q&A session with Steve Scully. 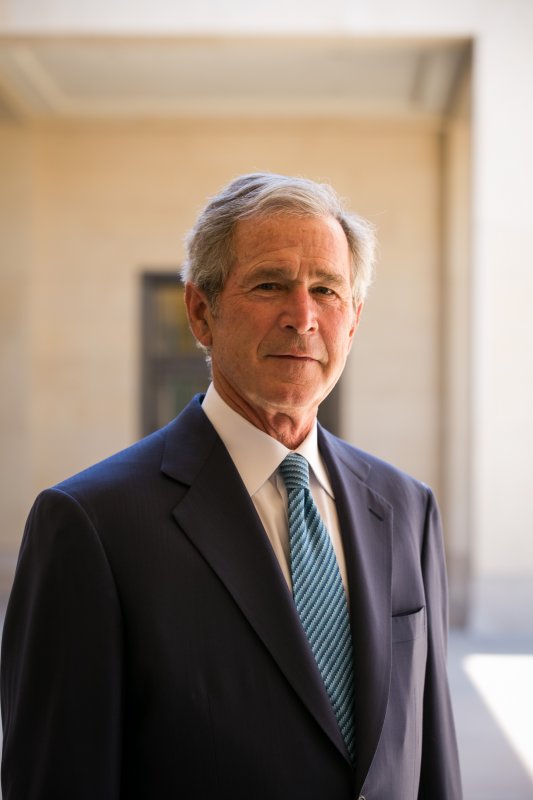 George W. Bush served as 43rd President of the United States of America from 2001-2009.  As Commander in Chief, President Bush worked to expand freedom, opportunity, and security at home and abroad.  At home, he championed the No Child Left Behind Act to raise standards in schools and cut taxes for every federal income taxpayer, restoring economic growth and launching an unprecedented 52 straight months of job creation.  The Bush Administration also negotiated new free trade agreements, worked with Congress to pass landmark healthcare reforms, and instituted robust environmental protections.  Following the terrorist attacks on September 11, 2001, President Bush responded with a comprehensive strategy to protect the American people.  Under his leadership, the United States built global coalitions to remove violent regimes in Afghanistan and Iraq that threatened America and provided unprecedented support for young democracies and dissidents around the world.  President Bush also launched global HIV/AIDS and malaria initiatives that have saved millions of lives, particularly in sub-Saharan Africa.  Prior to serving as President, he was the 46th Governor of Texas from 1995-2000.

President Bush is the author of three bestselling books: Decision Points (2010), 41: A Portrait of My Father (2014), and Portraits of Courage: A Commander in Chief’s Tribute to America’s Warriors (2017).  He and Laura are the parents of twin daughters: Barbara, married to Craig Coyne, and Jenna, married to Henry Hager.  The Bushes also are the proud grandparents of Margaret Laura “Mila”, Poppy Louise, and Henry Harold “Hal” Hager.