The Untold Story of the Soldiers and Sailors Home - Fairview

The Pennsylvania Soldiers and Sailors home at the foot of Ash Street was
built in 1886 as a Marine Hospital to care for ailing veterans of the Civil
War. It also served briefly and controversially as the manager of Presque Isle
before the state rebuilt and opened today's home. Its complicated history may
surprise most residents. Find out more as Michael Fuhrman unpacks its story.
– Michael Fuhrman, M.S.A.

Jefferson Satellite Programs at Fairview are in Partnership with 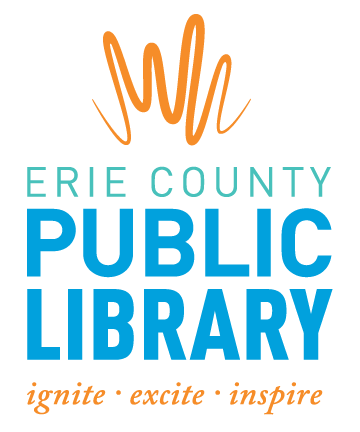 Michael Fuhrman, M.S.A, was born in Frankfurt, Germany, the son of a U.S. Army Master Sergeant. He relocated to his family’s hometown of Erie at the age of seven, where he grew up in Marvintown at 27th and Parade streets, going on to graduate from St. John’s, Academy High School, and Mercyhurst University on Erie’s east side. A linebacker on Mercyhurst’s inaugural football team, Mr. Fuhrman graduated in 1985 with a B.A. in Dance. He spent more than two years touring Europe before returning home as Lake Erie Ballet’s first principal dancer. He earned a second degree in English from Mercyhurst and an M.S. in Nonprofit Administration from the University of Notre Dame. Previously, he has served as the Director of the 1995 Greater Erie Bicentennial, the Director of the Mary D’Angelo Performing Arts Center, and Project Manager for Destination Erie. He was a founder of the Jefferson’s Civic Leadership Academy.