"Fixing Where We Rest Our Heads": A Candid Conversation with Two African American PA Mayors on the Personal and Political

Please join us in welcoming two extraordinary Western PA mayors to Erie! Mayor Jaime Kinder of Meadville was sworn into office for the first time in January of 2022 as Meadville's first female mayor. Mayor Dwan B. Walker of Aliquippa, a veteran mayor of twelve years now, became the city's first African American mayor in its 204-year history. In this moderated discussion, we will hear the candid truth about the trials and successes of elected officials who are also marginalized people themselves. The audience will get the unique chance to hear from two history-making community leaders about what it means to be "fixing where you rest your head".

A catered reception will follow this event that all guests are invited to attend!

Admission: FREE, a catered reception will follow this event that all guests are welcome to attend! 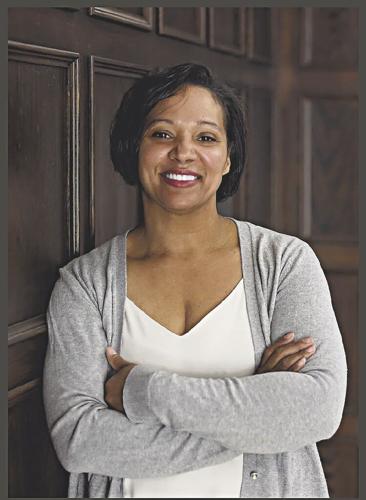 Jaime Kinder, is the current Mayor of Meadville, PA. On January 3rd of this year, she was sworn in as Meadville’s first woman and Black woman mayor. Jaime Kinder is a mother of three and a lifelong resident of Meadville along with her mother, grandparents, and great-grandparents. Jaime attended Edinboro University as an adult student and studied sociology and African American history. Jaime has worked in sales and management for most of her life, and she has a wide range of work experience, including cleaning services at Allegheny College, cashiering, and factory work in Meadville. Currently, Kinder is the co-owner of Evolution Printing Systems, a custom printing and promotional product retail store that has been a part of the Meadville community since 2017.

Mayor Dwan B. Walker of Aliquippa 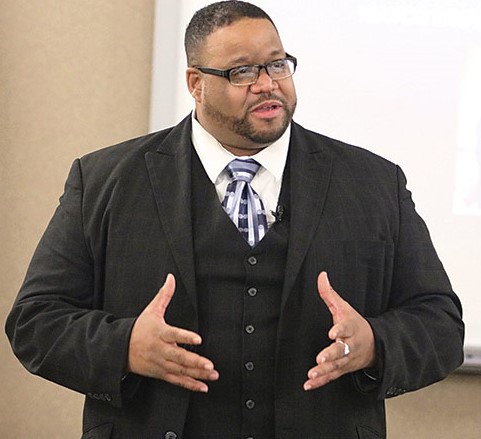 Dwan B. Walker, B.A., is the current Mayor of Aliquippa, PA. Aliquippa is a third-class city located approximately 20 miles northwest of the city of Pittsburgh, Pennsylvania on the Southern border of Beaver County, overlooking the Ohio River. In November of 2011, Dwan B. Walker became the first African American in the city’s 204-year existence to be elected Mayor, and only the second in Beaver County. As a lifelong resident of the city of Aliquippa and a 1994 graduate of the Aliquippa school district, Mr. Walker participated in student government and varsity athletics. He continued his education at Robert Morris University, Coraopolis Pennsylvania earning a Bachelor of Arts degree in Communications in 1999.