From Peaceable Kingdom to Slaughterhouse: Colonial PA and Native Americans

William Penn sincerely wanted to deal fairly with the Native American people
who had long lived on the land he called Pennsylvania. The early years of
Penn's colony are remembered by many as the Peaceable Kingdom. For seven
decades, there was relative peace between the colony and Native Americans.
However, William Penn had sowed the seeds of a disaster that his heirs
eventually brought to fruition. Between 1755 and 1783, Pennsylvania and its
Native inhabitants fought each other in three brutal, terroristic wars. Penn's
Peaceable Kingdom became what has been called a slaughterhouse. This
lecture will examine how and why that happened. – Larry Flatley, J.D.

This event will be located at our Satellite Location in Edinboro, at the University's William P. Alexander Music Center on 110 Kiltie Road, Edinboro, PA 16444 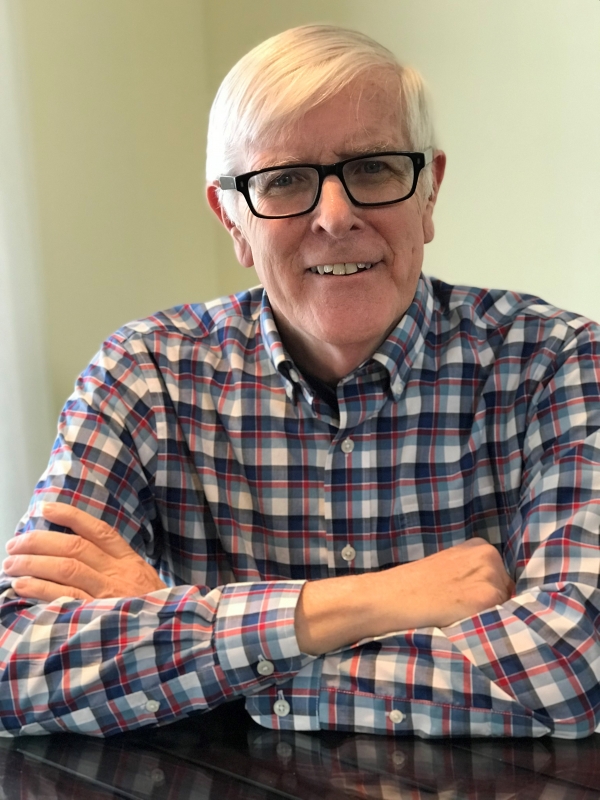