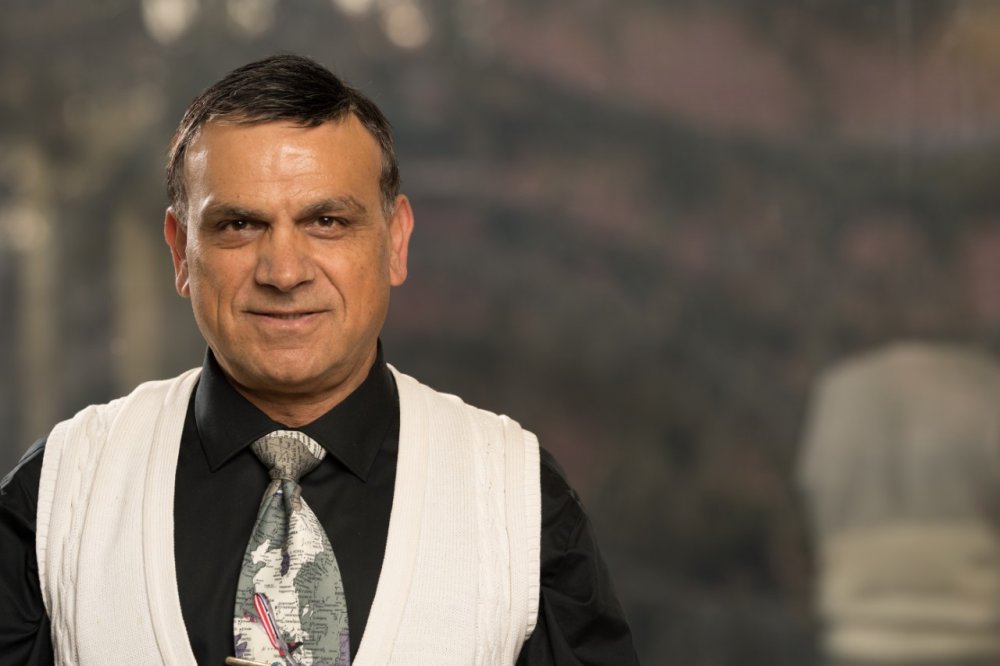 Dr. Baher Ghosheh holds a Ph.D. in Economic Development from SUNY-Buffalo and has been a Professor of Middle Eastern Studies, cultural and economic Geography at Edinboro University since 1989. He has graduate degrees in International Relations/Middle Eastern Studies, International Trade, and Comparative Economic Development. A native of Jerusalem, Dr. Ghosheh has lived in eight countries, traveled to fifty-nine countries, and has taught in Japan, China, Russia, Italy, and Morocco. He has authored one book, book chapters or Russia and the Middle East  and 60+ articles on the Middle East, Asia, and Japan. He was awarded a Fulbright to conduct research in Malaysia and Singapore and was selected as the Pennsylvania Geographer of the Year and Edinboro University's Educator of the Year. He serves on the JES board of trustees.