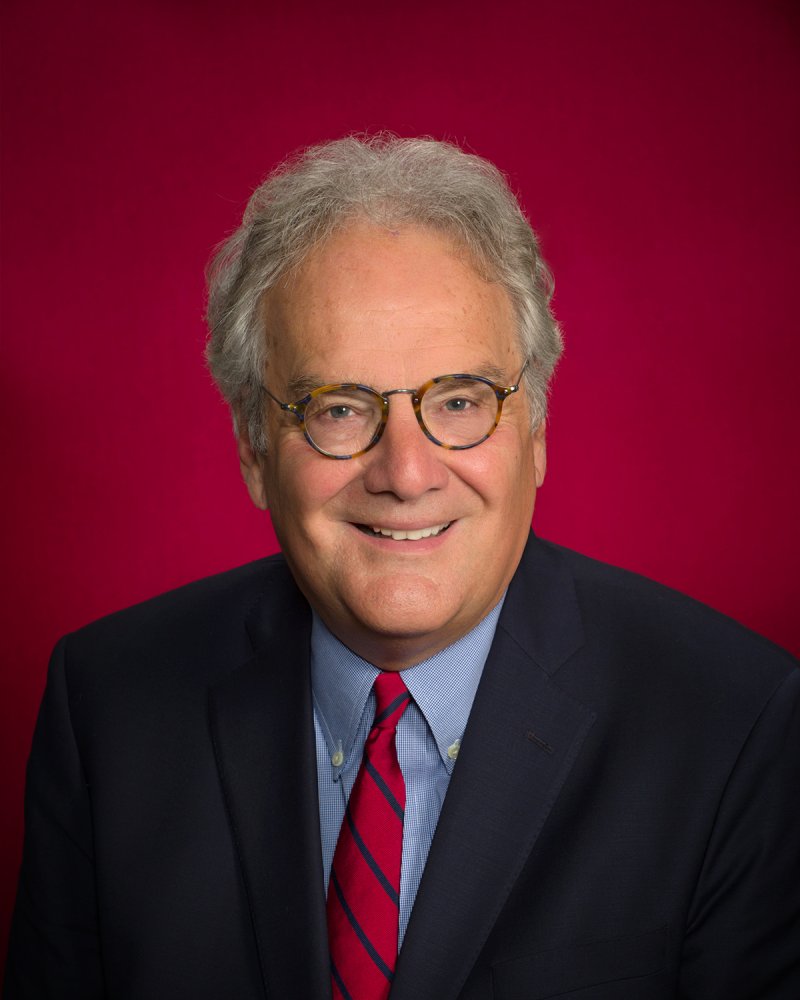 As a Scholar-in-Residence at the Jefferson Educational Society (JES), Roth is working with his colleagues to enhance the Jefferson Civic Leadership Academy by including an academically oriented research component to the program. At the JES, Roth is also doing research on and preparing presentations about “1968: The Far Side of the Moon and the Birth of the Culture Wars”, which is a component of a larger research project on “The American Story: What Binds Us Together as Americans.” Previous work at the JES has included presentations on “Xander Hamilton: From St. Kitts to Weehawken to Hip-Hop Hit: The Life of Alexander Hamilton”; “George Washington: Primus Inter Pares”; “On Leadership: Towards a Practical Theory of Leadership”; “An Unlikely Trio: Washington, Lincoln and The Jesuits”. Roth also teaches graduate-level leadership courses on “Leadership: Theory and Practice” and “Leading Change: The Leadership Challenge.” Lastly, he works with independent colleges on strategic visioning, strategic planning and enrollment management.

In 2016-17, Roth served as the Interim-President of St. Bonaventure University leading the transition from Sr. Margaret Carney to Dr. Dennis DePerro. During his brief tenure, he helped the University implement its strategic plan, created an Operational Efficiency Task Force to address systemic budget issues, fostered significant conversations on campus about the University’s identity, oversaw an increase in enrollment, approved the consolidation of student support services, initiated two campus beautification projects, and instituted Martin Luther King day as an observed holiday.